7 Sins is a life simulationvideo game where the player must get to the top of the social ladder and make decisions related to the seven deadly sins. The game is set in the fictional Apple City. Throughout the game the player makes decisions based on pride, wrath, greed, envy, lust, sloth and gluttony. Once a relationship has been built new missions are unlocked. In total there are seven chapters and one hundred non-player characters to interact with.[2]

Defeat the Seven Deadly Sins and their servants who range from mystical creatures to degenerated beings. Game details Return to an apocalyptic Earth in Darksiders III, a hack-n-slash Action Adventure where players assume the role of FURY in her quest to hunt down and dispose of the Seven Deadly Sins. The Seven Deadly Sins. Season 101, Episode 1 TV-14 CC HD CC SD. With her kingdom in danger, Princess Elizabeth seeks help from The Seven Deadly Sins. But her journey leads her to a strange pub filled with an even stranger owner anda talking pig?! Will she find what she’s looking for or just come upon more trouble?

PC Zone's staff rated the game 6 out of 10, stating 'We can't wholeheartedly recommend 7 Sins as a total gaming experience..',[3] but added '... it honestly isn't anywhere near as bad as some might tell you. They're just too timid to admit it.'[3]

Whacked! is a partyvideo game developed by Presto Studios and released in 2002 by Microsoft Game Studios exclusively for the Xbox. It is a gameshow in which contestants compete for the Prize, whatever they wish, by hitting each other with objects such as missiles, hammers and pitchforks. Whacked! was the last game developed by the now defunct Presto Studios.[1]

There are 8 playable characters and a wide variety of levels which are unlocked throughout the game. The game's levels are usually absurd or surreal, such as the back of a pickup truck involved in a police chase, up in space, on top of city buildings, under a Christmas tree, in the Arctic pipeline, at the scene of a car crash, on the roof of 'Club Baño', on a toy pirate ship floating in a bathtub of electrified water, and a kitchen sink (a reference to the colloquialism 'Everything but the kitchen sink').

The game was key to the beta testing of Xbox Live as it and MotoGP demos were distributed to the beta testers. The same Live enabled demos were originally given out for one year with the purchase of the Xbox Live starter kit.[2] As of 2010, Xbox Live for the original Xbox was discontinued, ending support for online play of all Xbox titles, including Whacked!.

At this time, Whacked! is backward compatible on the Xbox 360, albeit with some glitches, including graphics not loading properly or loading screens not displaying. 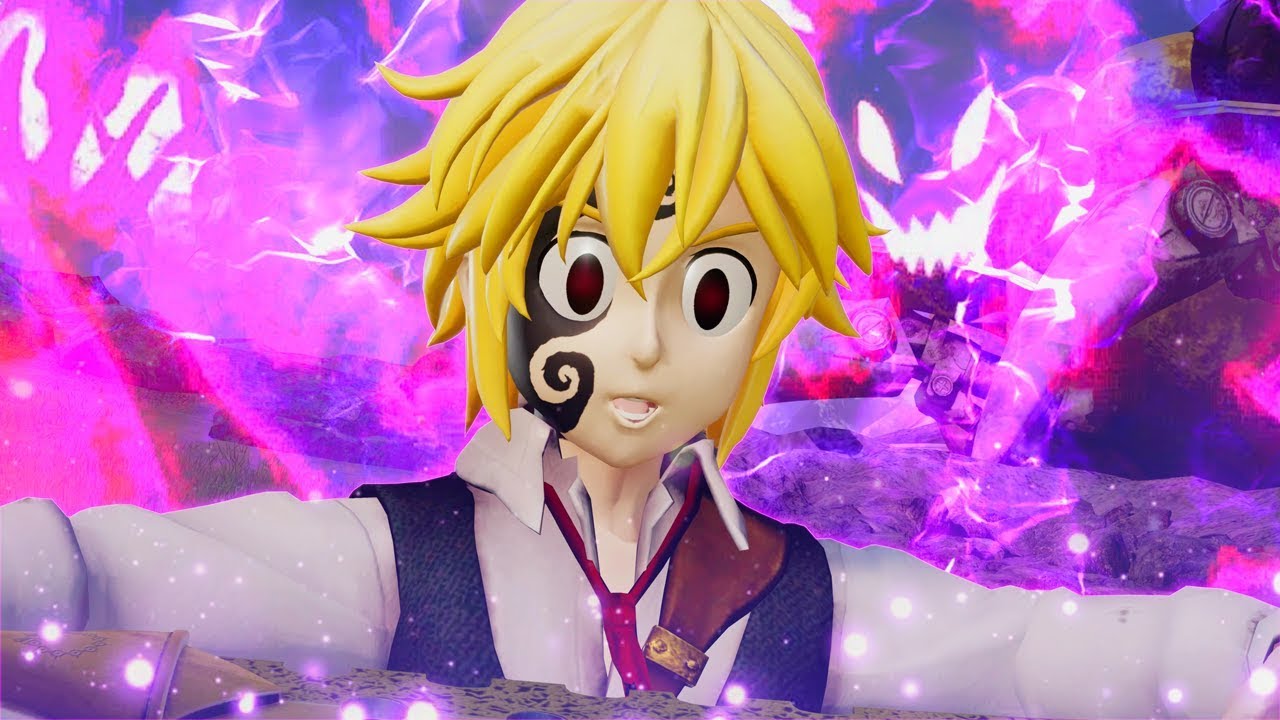 The story begins with seven different contestants, each one of which reflects one of the seven deadly sins:

The characters compete in a game show run by Van Tastic, the host (who looks like a caricature of Elvis Presley), for the mystery prize (which is revealed to be nothing mid-game). The contestants are pitted against each other in different games, such as Dodgeball, King of the Hill, Fragfest, and more. After someone wins the game, the network director calls and cancels the game show and fires Van Tastic. In a fit of rage, Van Tastic destroys the set (revealing it to be Hell), burns the other contestants to death, and reveals his true form - a little Demon - and tries to kill the contestant who won, with the help of his minion imps (who he refers to as some of his old college buddies). In the final fight, the winning contestant fights and defeats Van Tastic, finally claiming their desire, which varies depending on the character: a mechanical foot/weapon and endless targets of Van Tastic cutouts and ammo (Lucky's wish), everything in the world (Eugene's wish- which leaves him wanting even more), a gigantic hamburger (Toof's wish), a chance to sit in Otto's chair (Lucy's wish), a giant action figure of himself (Lance's wish), an endless supply of presents (Charity's wish) or freedom from Otto so he can be with Lucy (the chair's wish- which is the same as Lucy's). In a surprising twist, after the player gets their wish, the network director (possibly the Devil) calls again and says that Van Tastic and his show are back on the air. After finishing the game, the player will unlock Van Tastic, who will now become a playable character in Battle Mode.

The game originally began as a tech demo (known then as 'Boing') for Presto Studios' real-time game engine. Developers at Presto Studios enjoyed the tech demo and so decided that they would develop it into a full game. Microsoft took interest in the project and signed on to publish it, seeing it as a good game to use as a demonstration of Xbox Live. The game originally had a more lighthearted theme. However, as 'Boing' evolved into 'Whacked!', the game developed darker themes.[citation needed]

The game was met with average to mixed reception upon release, as GameRankings gave it a score of 67.28%,[3] while Metacritic gave it 59 out of 100.[4]YouTube user RebelTaxi complimented the game's bizarre art direction and character design.[15]