Aftershock Through The Looking Glass 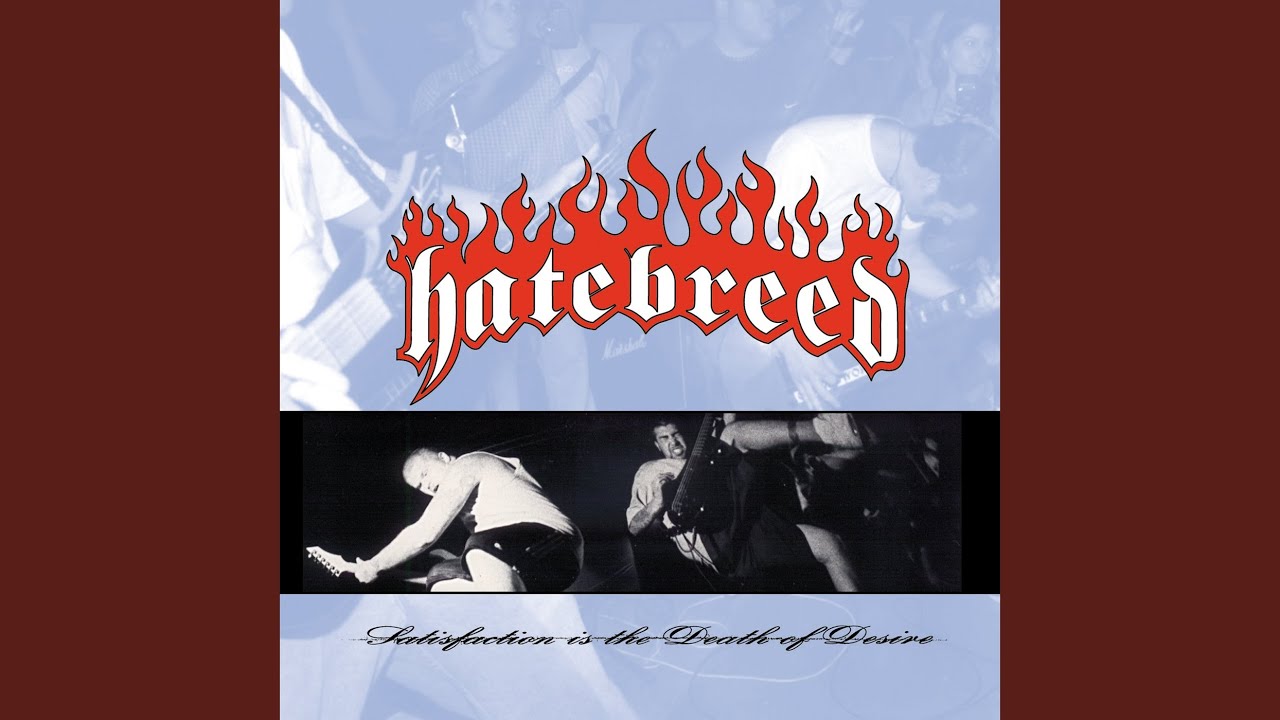 Aftershock Through The Looking Glass

Aftershock Through The Looking Glasses

Aftershock were one the pioneering bands of metalcore as we know it. Their sophomore release, Through the Looking Glass, ranks as one of the greatest metalcore releases in history, so it’s almost funny to see how the band got their start. Rather than the extremely heavy handed nature of their sophomore release, Aftershock’s debut full length, Letters, falls more on the metallic tinged hardcore spectrum. I know, I know, it’s all semantics, but the Letters era of Aftershock has more to do with hardcore acts like Integrity and Buried Alive than with the melodic guitar driven metalcore sound of acts like All Out War and Shadows Fall.

With members from soon-to-be-famous acts such as Killswitch Engange and Shadows Fall, Aftershock had quite the lineup going for themselves and it was only a matter of time before the band would unleash royal hell on the world with their follow up album (after a few lineup changes that is). Letters, being the more hardcore tinged album in Aftershock’s discography, is a lesson to all retroists: not all debut albums are the best. The fact that this is more of a hardcore album does not make it inferior, but that along with a whole bunch of other things I’m about to tell you about make it inferior.

Most of the album hosts chugging sections followed by open power chords, like many of the metallic hardcore bands of the time: junt, junt, junt, open chord, junt, junt, junt (read it out loud, it makes more sense). The drums are rather simplistic with an emphasis on slower hardcore drum lines; meaning lots of crash and China cymbal strikes with very loud snare pops. There are double bass sections, but they are usually short lived and are followed by a break into a standard bass, snare, bass, snare beat frequently used by every hardcore band under the sun. It’s fairly generic hardcore with a few metallic twists thrown in. Songs like “God Complex” and “My Laceration” showcase some simplistic yet extremely catchy punk inspired riffing with the aforementioned standard drum beat. It works rather well, given the style, but it gets a little old by the end of the album. Honestly, a lot of this album sounds very samey: chug, chug, chord embellishment; chug, chug, chord embellishment; ad infinitum. Thankfully, there are some parts that stand out here and there but overall everything is fairly standard.

The most notable leanings towards the metal spectrum are the throaty shouts of lead man Tobias Dutkietwicz and the occasional melodic death metal inspired riff or traditional metal inspired lead guitar line. Take the main intro riff and accompanying lead line on “Apparitional State” for instance: the chugging yet melodic power chords build towards a climax while a lofty, melodious lead guitar line surges forward calling to mind the likes of Dark Tranquillity and such. Even moments like that are brought down by a loud and super typical snare versus crash drum beat that could have come from any Hatebreed or Terror album. The drums and bass lines are taken straight from the chugging, breakdown infused school of hardcore, so even when the guitars are top notch psuedo-melodic death metal the rhythm section keeps things firmly rooted on the hardcore side of things. Scattered parts have a very militant drum beat while the guitar lines slowly pulse power chords invoking images of freaking Bolt Thrower, of all bands, but it’s very short lived.

Aftershock Through The Looking Glass Rar 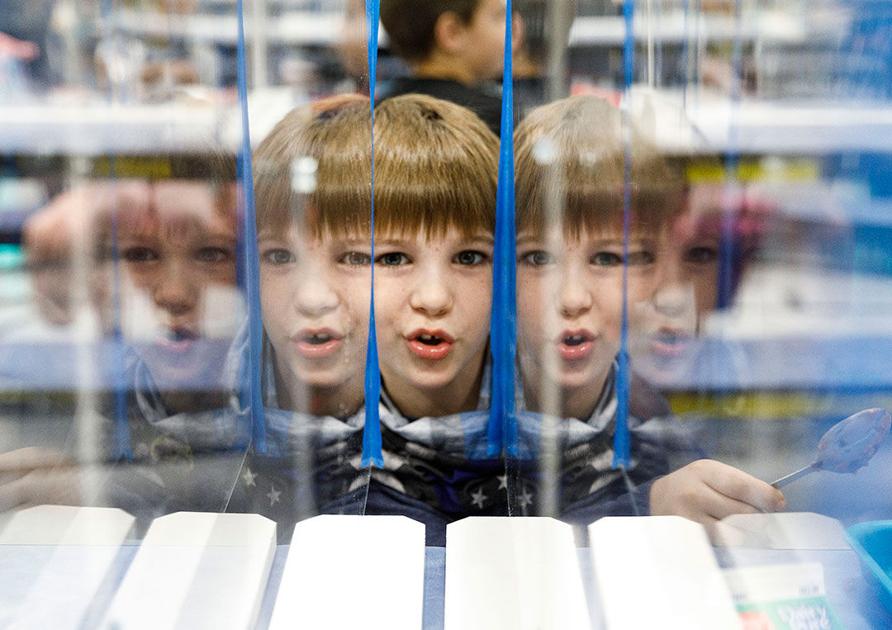 Aftershock Through The Looking Glasses Frames

Fortunately, for me at least, Aftershock added more metallic elements into their sophomore release. The guitars were more inspired by death metal than by hardcore and the drums showcased a lot more diversity and branched out from the standard hardcore patterns on display here. You can hear some of the metallic leanings of their future, but it’s sparse. This is one band that got better with time. If you dig the more hardcore sections of Killswitch Engage or bands like Blood Has Been Shed and Twelve Tribes (minus the whiny cleans a lot of them tend to use) then you should dig Letters to no end. It’s not the most original hardcore album out there but it’s decent and passable. I see this as a mere stepping stone; one that helped bring the masses the exceptional Through the Looking Glass.