Some of these are slight variations on the original Contract Rummy but the basicprinciples are the same. There are a series of deals, each of which have a setrequirement, or contract, in terms of the type of melds that need to beachieved for going out and are of a fixed character. The contract must beformed first, before any other cards may be laid down. The contracts becomeprogressively more demanding on each round.

Cards: With up to four players shuffle together 2 standard decks of 52cards. For five or more players use 3 decks. The number of jokers used should beone fewer than the number of players, so for 3 players add in 2 Jokers, for 5players add in 4 Jokers, etc.

The Deal: The dealer is chosen at random. Cut the cards and deal one cardout to each player. The person with the lowest card starts out as the dealer,Ace is lowest in the draw. Each round, the dealer moves to the left. Play willstart with the player to the dealer's left and continues around to the left.

For the first four rounds the dealer will deal 10 cards to each player, one at atime. For the last three rounds, each player receives 12 cards.

After the cards are dealt to all players, the dealer places the remaining cardsface down in a pile on the table forming the stock pile. The top card is flippedover to start the discard pile.

Objective: Just as in Standard Rummy the objective of the game is toform your cards into Sets and Runs, although there are slight differences inwhat constitutes valid sets or runs outlined in the next section. For each roundof the game there is a different 'Basic Contract' that must be fulfilled beforeanything else can be done. The contracts are a specific mix of Sets and/orRuns, and are as follows:

It should be noted that the minimum number of cards required to form the BasicContract of the deal increases by one card for each subsequent round. Forexample, in Round 1 you only require 6 cards to form two sets. In Round 2, yourequire at least 7 cards to form one set and one sequence, and so on. In Round7, the first meld of this deal ends play and it must be achieved with nounmatched cards. In other words, it must be a complete hand.

In Contract Rummy a minimum of 4 cards is required to form a run, instead of theusual 3 cards in most other Rummy games. In addition, any three cards of thesame rank may form a set regardless of suit, and therefore a set formed of A-A-A is a valid set.

Also, where two runs are required in a Basic Contract, they must be of differentsuits. If they are not of different suits, then they must not be in consecutiveorder. For example, a sequence of 2-3-4-5-6-7-8-9 countsas just one run. However, 2-3-4-5-7-8-9-10 is consideredto be two runs because of the break between the 5 and the 7.

Play commences with the player to the left of the dealer taking a turn andcontinues clockwise until the round ends.

Players do the following actions when it is their turn:

It can occasionally happen that the stock pile runs out of cards. If a playerwishes to draw a card when there are no cards left in the stock pile, then youtake all the cards of the discard pile except the top one, shuffle themtogether, and place them face down to make a new stock. The top card of the olddiscard pile remains face up to start the new discard pile. Play then continuesas before.

Play continues in this way until one player has gotten rid of all their cards bymelding and laying off. When a player goes out then all the remaining players add up the points of thecards they still have in their hands. Cards have the following point values:

A the end of the seven rounds the player with the lowest score wins. 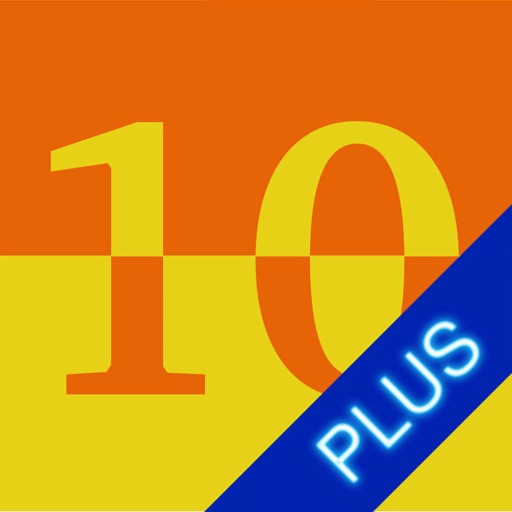 The following rules may be added to the standard game if all players agree tothe variation before the first player takes their turn. It’s not an all ornothing deal, the game participants can pick and choose which variations theylike. 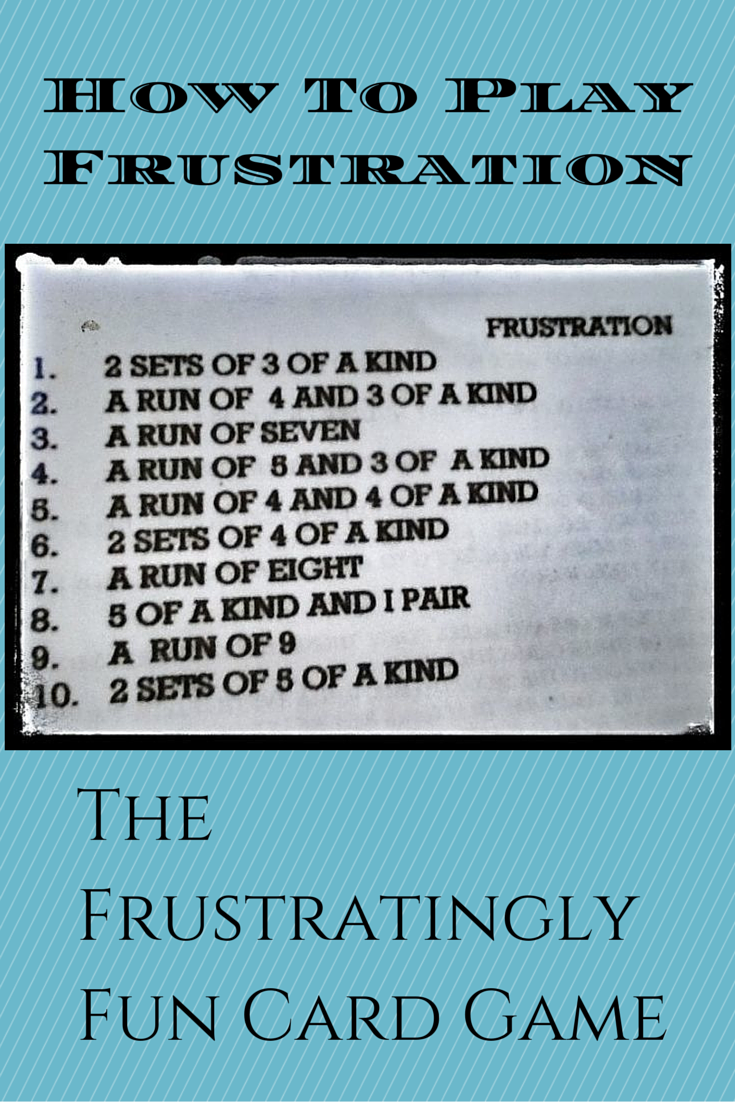