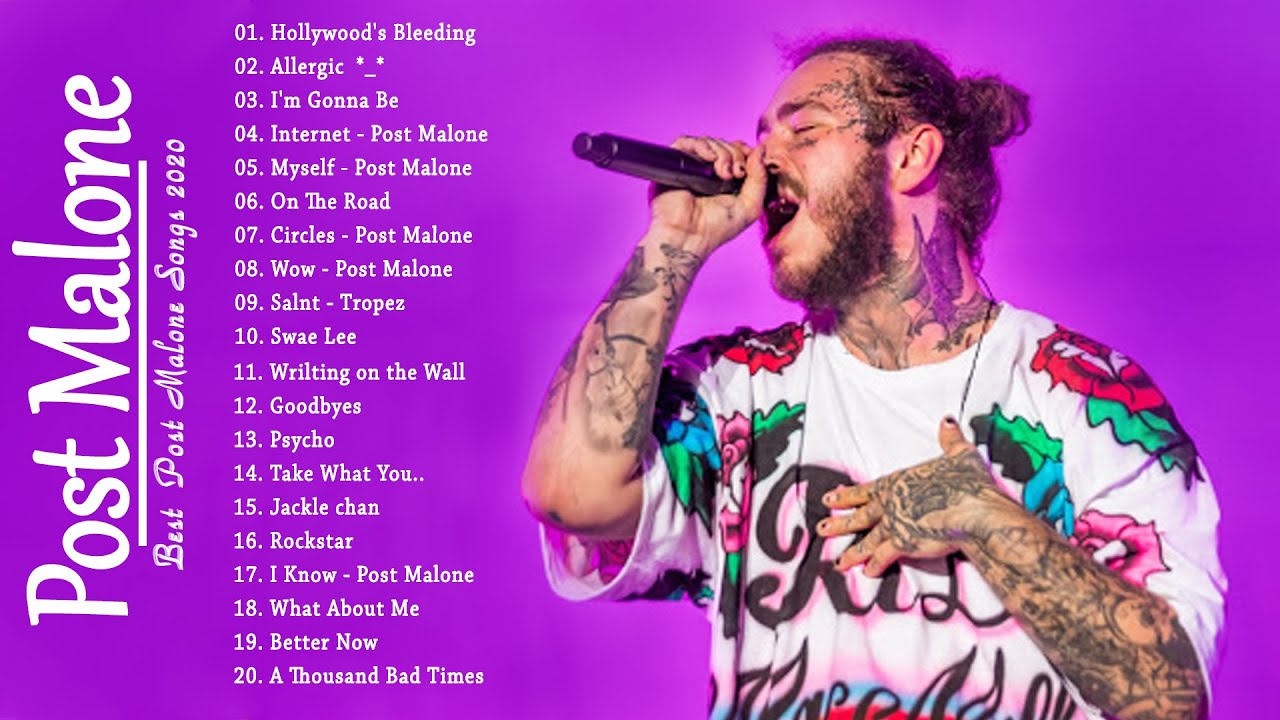 How long could we have waited for Post Malone’s promised album to arrive? Even with the release date scheduled and announced, we just can’t wait to have the project banging in everywhere possible.

Many say Malone’s album which is titled “Hollywood’s Bleeding” will do numbers on it’s release, and I think even me myself can’t argue that considering the waited and hits he has been involved in before now. 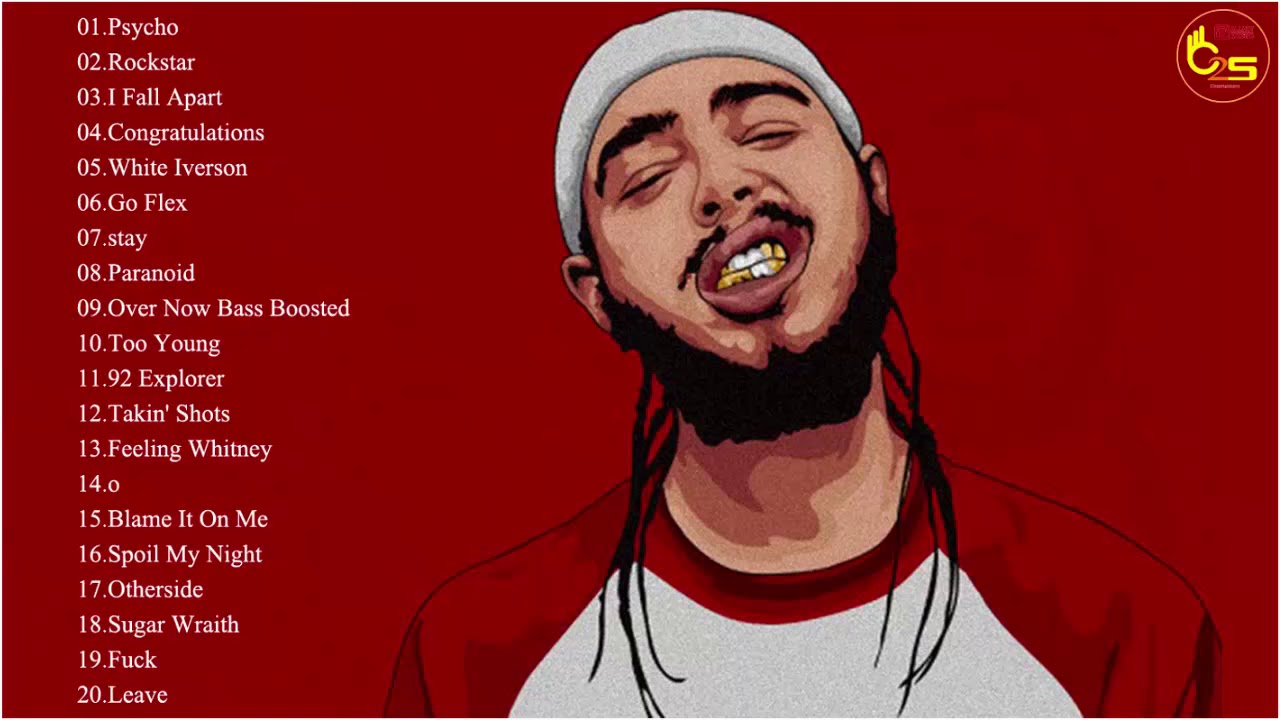 The album came along with Post Malone’s team press release that reads;

“I’m not trying to make anything massive, I’m not trying to make hit records,” Post Malone tells Apple Music’s Zane Lowe. It’s somewhat unconvincing coming from one of the most popular artists on the planet, but whatever he’s doing, it’s working. His third full-length album, Hollywood’s Bleeding, is bright and adventurous. Sure, it’s filled with all the flexing and bravado he’s known for, and features from Meek Mill, Travis Scott, Young Thug, Swae Lee and more prove that Post hasn’t veered too far from hip-hop. But it’s also more sentimental, gentle and pop-focused than ever. “Allergic” and “A Thousand Bad Times” are bouncy and melodic, and “I’m Gonna Be” is a joyous celebration of having fun and living your own truth.

It’s fun to hear about Post’s opulent lifestyle, but he knows his fans, and he knows how to connect with them on a more grounded level. “It means a lot that if somebody is hundreds of thousands of miles away, they can sit and relate to the music,” he says. “And they come up to me to say something like, ‘Hey, I don’t want a picture, I just wanted to say your song saved my life.’” Beneath the Versace boxers and mink coats, Post is clearly wounded, and breakup tracks abound on the album’s more down-to-earth, relatable side. Future and Halsey feature on album highlight “Die For Me”, a slick, bitter attack on a lying ex-lover. Each artist takes turns airing dirty laundry and singing the chorus: “Said you’d take a bullet, told me you would die for me/I had a really bad feeling you been lying to me.” “Staring at the Sun” is a gorgeous synth-pop collaboration with SZA about the final throes of a doomed relationship: “If you keep staring at the sun, you won’t see what you have become/This can’t be everything you thought it was, blinded by the thought of us.” 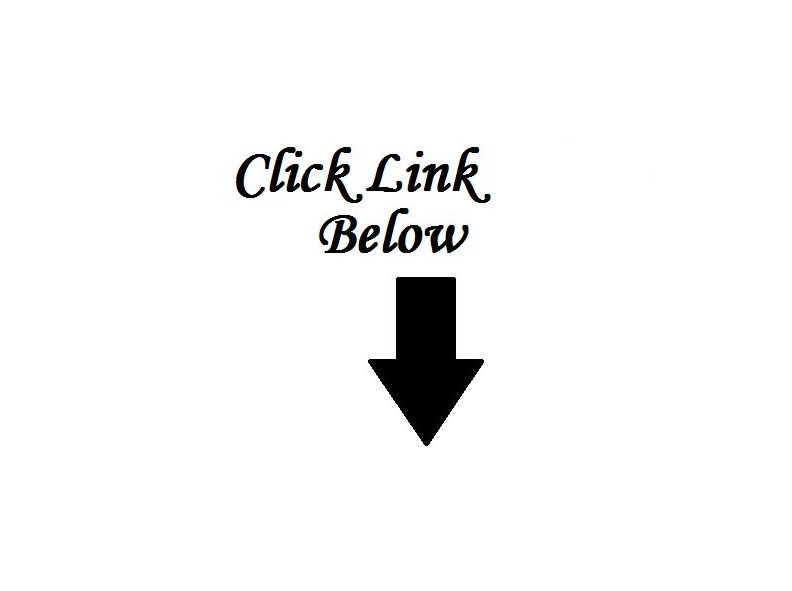 “I want to do something weird and funky,” he tells Lowe, preparing listeners for the album’s more surprising moments. Kanye West co-wrote (but doesn’t appear on) “Internet”, a rejection of social media and technology which blooms into a majestic orchestral arrangement. But the most unlikely collaboration on the album—and possibly of 2019 as a whole—can be found on “Take What You Want”, featuring Travis Scott and Ozzy Osbourne. Scott’s smoky Auto-Tune isn’t the most natural accompaniment to an eerie Black Sabbath-esque riff and scorching guitar solo, but, somehow, it works.