Consider this: We all have a news feed on our home page. We can all leave comments and like things that our friends do, right from our homepage, without even having to view someone else's profile in the first place. So the whole concept of seeing who viewed your profile is old and outdated anyways. If someone is 'stalking' you, they are just doing it from their own home page either using their news feed, or the ticker on the right that shows everything their friends like and comment on... something that cannot be seen when viewing someone's profile.
December 25, 2012:
Facebook changed the name of the ID for the routine that populates the chat box to 'InitialChatFriendsList' to attempt to quell the FALSE INFORMATION going around that the routine which populates the chatbox (orderedfriends) is a list of people who view your profile. It never was a list of people who view your profile, and it never will be a list of people who view your profile. It's just a list of the people that populate your chat box. Anytime you see something that says viewing your own source code and looking for some numbers is a way to see who views your profile, you can be sure that it's just another hoax. 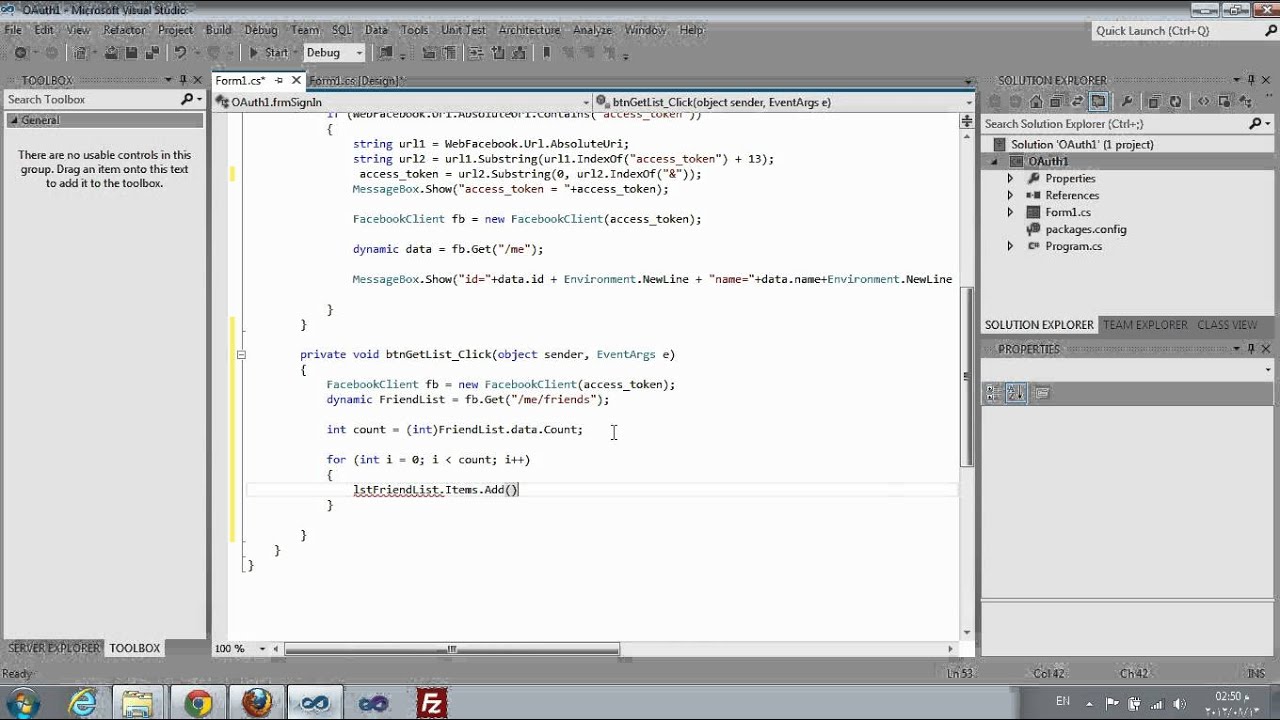 December 1, 2012:
The previous hoax for this is where people tell you to 'view source' of your timeline and then search for 'orderedfriends' - this is not a list of who views your profile. This is just part of the open graph system that makes a callback to the servers to calculate which friends to show in the chat bar. If you look more carefully at the source code and understand basic computer programming you can see this... All the callback is doing is populating the chat bar. Granted, the order in which they appear doesnt match the order of the people in the chat bar, but if you were to compare all the ID's in the source list to the people in your chat bar, you will see that they are the same thing. So in short, anyone who believes this is merely just confused and will believe anything they are told, because they are so desperate to know who it viewing their profile, something that will never be possible on facebook, since that would completely destroy the website.
If you view the source code and search for 'MessagingReliabilityLoggerInitialData' and scroll to the left before that word, you will find another list of friend ID's - Are you going to believe that maybe that is the secret hidden list of people who view your profile too? Dont believe or spread rumors like this, as all it does is lead to drama from misinformed people.
There is no way to create an app that shows you who views your profile, because facebook does not provide that information to app developers.... however, an app CAN see your friends list, and then just randomly select some people on your friends list to fool you, and lie to you, making you think it is working... but it's not actually showing you anything other than a random selection of a few of your friends.
If you already tried some apps, and they are now spamming your friends, you will want to use this app to find the malicious app so that you can remove it.
https://apps.facebook.com/bd-safego
Some people are under the impression that the 'top friends' that display on your profile/timeline are the people who have viewed your profile, but this is not true. In fact, the opposite is actually true. Think of them like 'suggested interaction' in the way that facebook has noticed that you might want to interact with that friend again soon.

Now... what does this actually mean? I'll attempt to explain it in general terms... think of it like this...