Ryan Clark (born June 23, 1979) is an American graphic designer and musician who also has performed under the stage name Maven.[7] He is best known as the lead vocalist of the Christian metal band, Demon Hunter, which he co-founded with his brother, guitarist Don Clark. He is featured on Zao's The Lesser Lights of Heaven DVD and Mark Salomon's Podcast, Never Was.[1][8]

Clark, then known as Maven, was the second vocalist for Training for Utopia.[10] Don formed the band with the Rob Dennler (vocals), Steve Saxby (bass) and Morley Boyer (drums). Dennler left the band in 1996 and Clark joined the band. The band released an EP, a Split EP, and two studio albums.

He and his brother formed Demon Hunter in 2000 and released their debut album late the following year through Solid State Records. The group would continue to steadily gain exposure throughout the 2000s.

His grandfather, an artist, helped inspire his grandsons' work in graphic design, which is their true day job. Ryan and Don founded Seattle-based Asterik Studio[11] with their friend Demetre Arges in 2000. The design studio has created CD packaging, poster art, web design, and/or merchandise design for hundreds of artists including Liz Phair, P.O.D., and The White Stripes; however, Clark also notes that he is not a fine artist and that such work is typically outsourced. Based on their design experience, Don and Ryan authored a chapter in the book New Masters of Photoshop, Volume 2 (ISBN1590593154). In 2007, the brothers had announced that they were leaving Asterik to start Invisible Creature.[12] Ryan Clark is also art director of Solid State Records and its parent Tooth & Nail Records.

He has twice been nominated for a Grammy Award for his design work on Norma Jean'sO God, the Aftermath and Fair's album The Best Worst-Case Scenario.[13]

He currently is working on three side projects. One such project is with former Project 86 guitarist Randy Torres called NYVES.[14] using funding through Kickstarter.[15][16][5] In an interview with Billy Power, Matt Johnson(formerly of Blenderhead, The Out Circuit), said that He, Ryan, Don, and Johnson's brother-in-law, Nathan Burke(formerly of Frodus, The Out Circuit) and at one point, Sean Ingram(Coalesce) formed another project which was titled, Deathbed Atheist.[6] The final project is a band with Jason Martin and originally Steven Dail who later quit, of Starflyer 59 called Low & Behold which released their debut album, Uppers in 2015 via Northern Records. 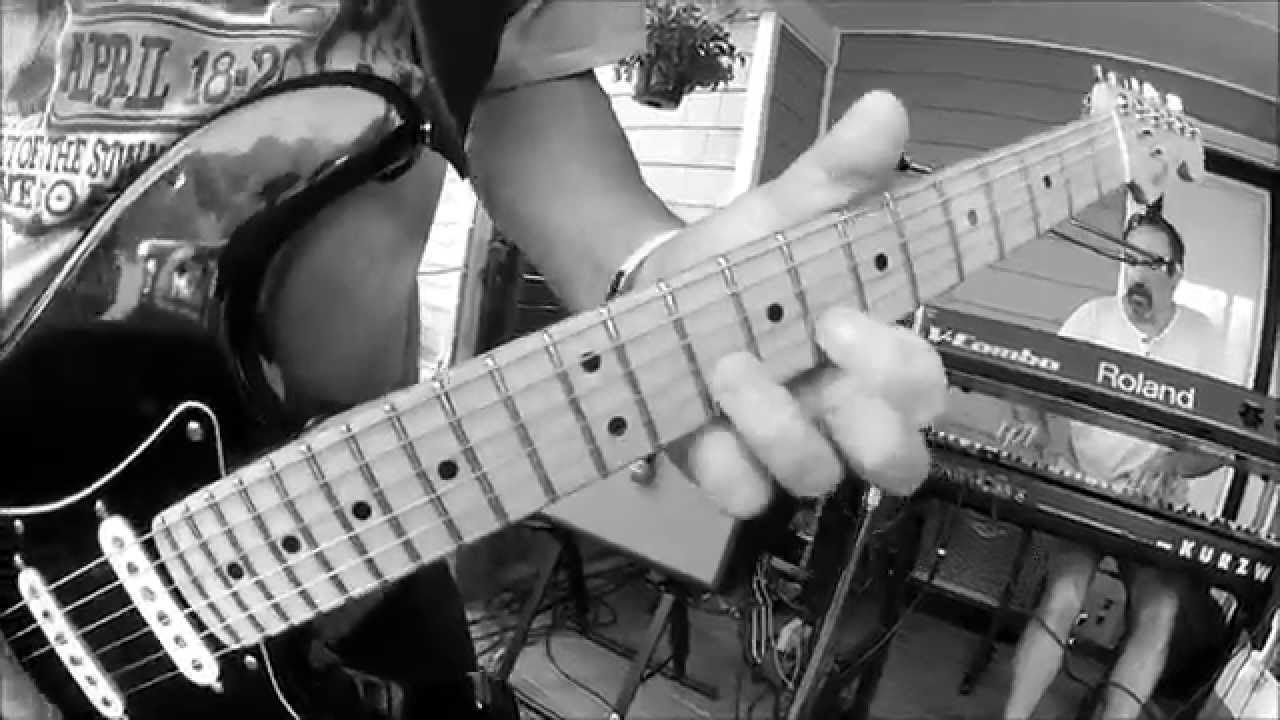