ASME Y14.5 is an established, widely used GD&T standard containing all the necessary information for a comprehensive GD&T system. This article provides an in-depth look at of the contents, history, and purpose of the standard.

Geometric Dimensioning and Tolerancing, or GD&T for short, is a language of symbols used to communicate information on technical drawings. In order to communicate accurately in any written language, the writer and the reader must share the same understanding of the symbols and structure of that language. One way to ensure this common understanding is by publishing a document describing the proper use of the language. This concept is known as standardization, and it is just as important for GD&T as any other language. Knowledge of the GD&T standard that your company uses is essential to ensure that drawing information is being interpreted properly.

There are two main standards for Geometric Dimensioning and Tolerancing in use today. The International Organization for Standardization (ISO) publishes a group of standards, known collectively as the Geometrical Product Specifications, or ISO GPS Standards, and the American Society of Mechanical Engineers publishes the ASME Y14.5 Standard. This article focuses on the ASME Y14.5 standard and provides a brief overview of its history, purpose, and content.

ASME is an acronym for The American Society of Mechanical Engineers, a non-profit organization founded to advance, standardize, and disseminate engineering knowledge. Within ASME, Subcommittee 5 of the Y14 Engineering Product Definition and Related Documentation Practices committee is responsible for maintaining and updating the Y14.5 standard. 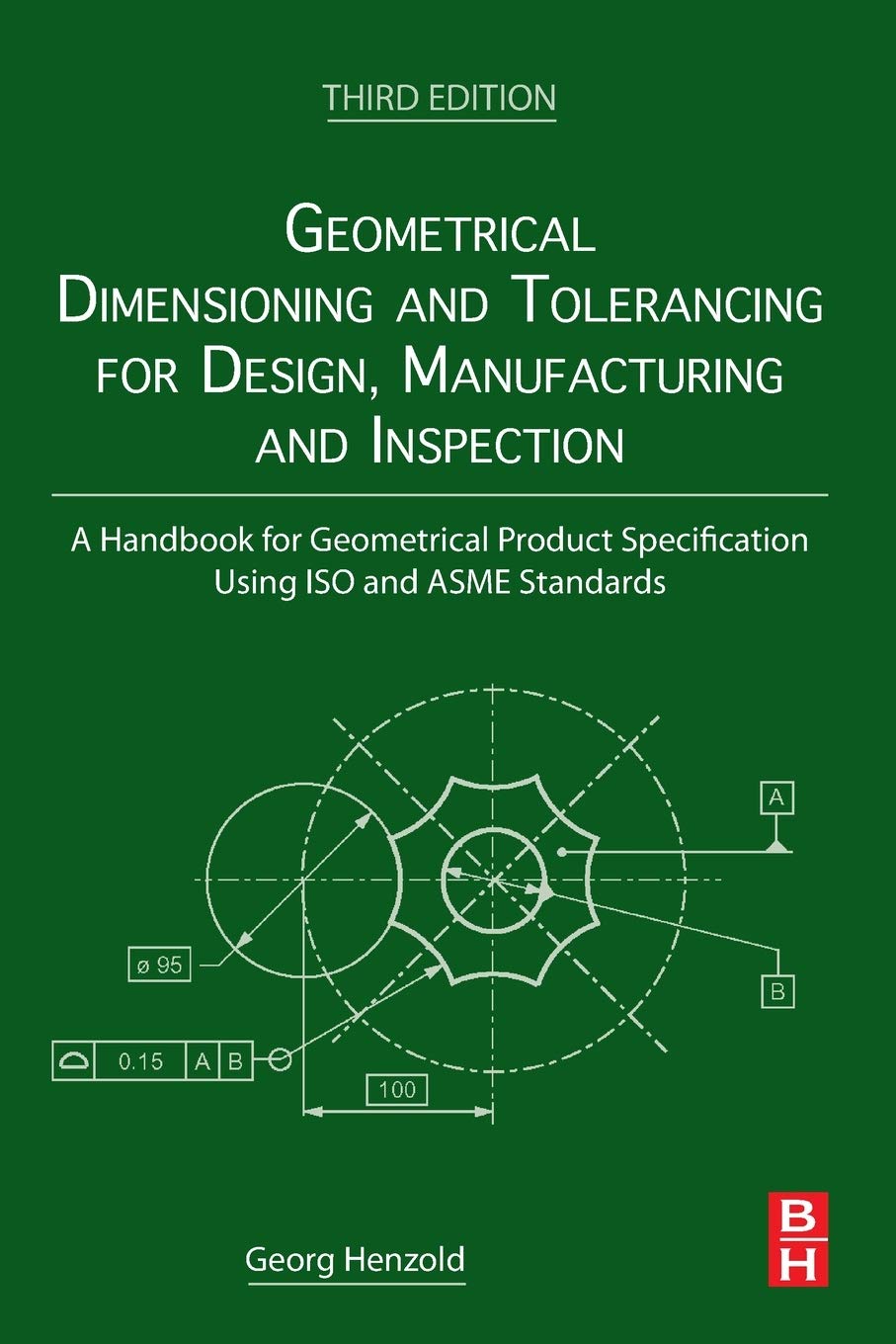 The modern ASME Dimensioning and Tolerancing standard can trace its roots to the MIL-STD-8 military standard, circa 1949, but it is the 1982 Y14.5 publication that is generally accepted as the first standard to fully incorporate GD&T. Since that time, the ASME standard has been updated in approximately 10-year intervals, most recently in 2018: 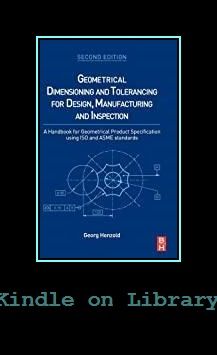 Of companies in the US, Canada, and Australia that have adopted the ASME standard, approximately half are using the 2009 version, and over a quarter still use the 1994 publication. A relatively small percentage of companies are using the 2018 version. At GD&T basics, we use the 2009 standard, and this article is based on that version.

SCOPE AND ORGANIZATION OF THE STANDARD

The ASME website describes the Y14.5 standard as follows:

“The Y14.5 standard is considered the authoritative guideline for the design language of geometric dimensioning and tolerancing (GD&T.) It establishes symbols, rules, definitions, requirements, defaults, and recommended practices for stating and interpreting GD&T and related requirements for use on engineering drawings, models defined in digital data files, and in related documents.”

The standard is intended to provide uniformity in drawing specifications and interpretation, reducing guesswork throughout the manufacturing process. Through this method, Y14.5 aims to improve quality, lower costs, and shorten deliveries wherever mechanical parts are designed or manufactured. It is worth noting that the standard focuses on communicating the intended geometry and does not attempt to address inspection or measurement of geometrical features. Instead, the user is directed to a separate standard for fixtures and gauging principles (ASME Y14.43).

The bulk of the content in the Y14.5 standard is divided into nine major sections with a brief foreword, appendices A through E, and an index. The first three sections of the text contain information on general GD&T principles, with the fourth section pertaining to datum reference frames. Sections five through nine each describe tolerancing of one of the following fundamental categories: Form, Orientation, Location, Profile, and Runout.

Practices for expressing tolerances on linear and angular dimensions are established in this portion of the standard, and modifiers and key principles are introduced. Rule #1, or the Envelope Principle, is described here, as well as Maximum Material Condition (MMC), Least Material Condition (LMC), Regardless of Feature Size (RFS), and other important concepts.

Rules for selecting and referencing datum features are discussed at length in this section, with numerous examples. A datum is a theoretically exact point, line, or plane. In GD&T, one or more datums are established and other features are specified in relation to them. Without a datum reference, a part can move in three spatial directions or rotate about three different axes. These six movements are known as degrees of freedom. Referencing a part to datums can constrain these degrees of freedom.

SECTIONS 5 THROUGH 9 – TYPES OF TOLERANCES AND GEOMETRIC CHARACTERISTICS

This section explains how to properly state tolerances for straightness, flatness, circularity, and cylindricity. These tolerances are used where size tolerances don’t provide sufficient control of the part geometry. Form tolerances are not applicable to datums.

Angularity, perpendicularity, and parallelism are the three orientation relationships. These tolerances are used to control rotation of a feature relative to a datum. They cannot be used to control location.

Position, concentricity, and symmetry are the three types of location tolerances. These are used to control location of features in relation to each other or relative to a datum.

Appendices A through E contain additional information. For example, Appendices A and D provide a log of changes from the previous version of the standard and a summary former procedures that are no longer part of the standard. Appendix B presents formulas and definitions describing the fit of mating parts, while Appendix C details how to draw GD&T symbols and cross-references them to their ISO counterparts. Finally, Appendix E contains flow charts to help the user develop geometric constraints that best describe design intent.

Geometric dimensioning and tolerancing is used to communicate detailed information on technical drawings. Standardization of GD&T and knowledge of those standards is crucial to ensure that the design intent is communicated properly. ASME Y14.5 is an established, widely used GD&T standard containing all the necessary information for a comprehensive GD&T system.