I heard this famous Gujarati Bhajan for the first time when my aunt Rita, who is trained in Hindustani Classical Music and has a beautiful voice sang it during a family gathering. I was hooked instantly. At that time, being a kid, I did not understand the meaning. I heard it a couple of times again during similar family occasions from her.

Recently, I looked for it on YouTube and found this brilliant rendition by Osman Mir: 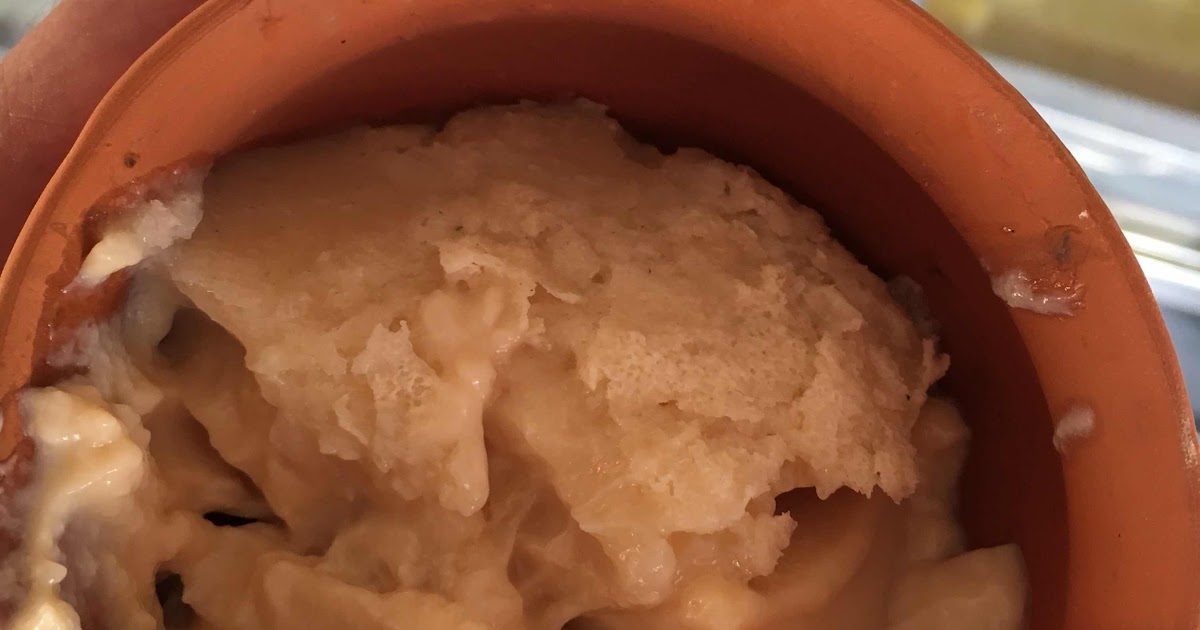 As I learnt later, Morari Bapu a very revered personality, famous for conducting Ram Kathas found him during a visit to some rural area and was so impressed with his singing that he ensured that he sang at every event he conducted.

The song itself was intitialy sung by the famous singer Rasbihari Desai. The rendition by Osman Mir blurs the false distinctions created by religion and proves that music is agnostic and devotion can be completely secular. 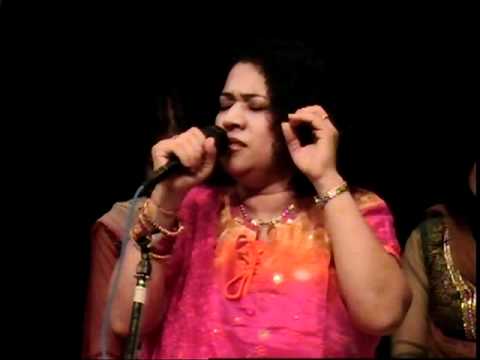 This Navratri, enjoy this soulful bhajan. These days, however, Navratri has changed beyond recognition. The devotional element towards the Mother Goddess has all but disappeared. I am not saying if it is good or bad. But it has changed for sure. This change is more visible in cities. In the villages of Gujarat, the real essence of the Navratri still lives on. Thanks to the likes of Osman Mir and others with his talent and devotion.