George Maryan (born 23 March 1963) is an Indian actor and comedian, who has appeared in Tamil cinema. He started his career in theatre, before working in Tamil cinema and has often collaborated with film-makers A. L. Vijay, Sundar C and Priyadarshan.[1]

George Maryan began his career as an actor in theatre during 1989 and continued to perform in plays until 2002. Thereafter, he moved on to work in Tamil cinema, often portraying supporting and comedy roles.[1] George made a breakthrough as an actor in Tamil films after being cast as a bumbling police officer in Priyadarshan's Kanchivaram (2008), where he was selected by the casting director A. L. Vijay, who was impressed by George's work in theatre.[2] Vijay then cast George in his own venture Poi Solla Porom (2008), before giving him progressively larger roles in Madrasapattinam (2010) as an English teacher and in Deiva Thirumagal (2011) as a mentally retarded person. His role as a house servant in A. L. Vijay's Saivam (2014), also won him critical acclaim, with a reviewer from The Times of India stating George was 'well-cast'.[3] The review from Behindwoods.com noted George's 'expressions are topnotch', while Saraswathi of Rediff praised his 'impeccable comic timing'.[4][5] Likewise, the reviewer from the Deccan Chronicle also noted he 'shines with his natural feat', while Baradwaj Rangan of The Hindu also praised his performance.[6][7] Furthermore, the reviewer from Indiaglitz.com also stated 'George as the servant, and Malathi who plays his wife and the servant maid, in the house steal the show with their comic timing and also perform in the only emotional scenes without any mistake'.[8] George has also collaborated with Sundar C three times, in Aambala and as a part of the Kalakalappu franchise.[2] He then received critical acclaim for his role in Kaithi (2019) as a constable.[9] 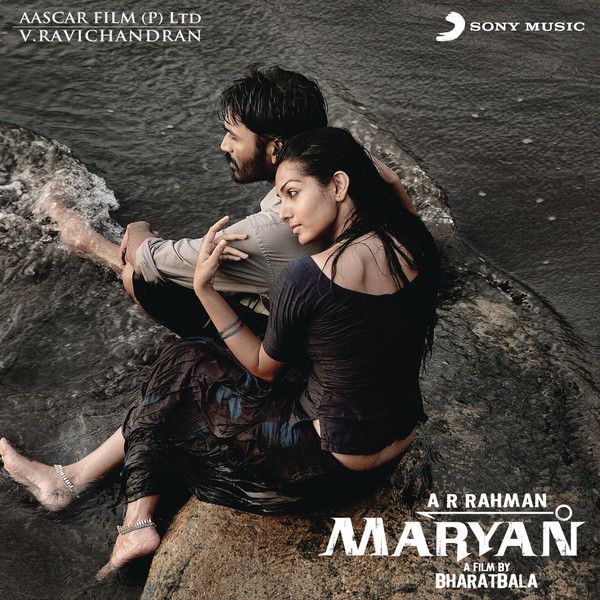