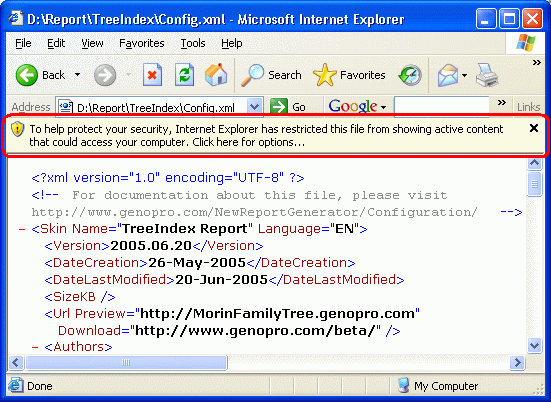 I'm installing Office 2016 on the latest version OsX Sierra on a iMac (not certian of the release date). The installer then hangs up on the last process with one minute remaining. I've left the installer running for hours and even for a few days, with no progress. 'stuck on running package scripts' is where it's stuck. There are no other application running, the HD is a TB with plenty of space left, a decent procecessor, and 8 GB of RAM. Through this feature, you can record your actions inside an Excel workbook and save it to a script. Later you can use the script with Power Automate (formerly Microsoft Flow) or integrate with your workflow. Once the script is created, users can share it with others. IT Admins can also centrally manage and facilitate the sharing of created scripts.

Microsoft announced that this new Office Scripts feature will be available as a public preview by the end of the year.