The Raveonettes are a Danish indie rock duo, consisting of Sune Rose Wagner on guitar, instruments and vocals, and Sharin Foo on bass, guitar and vocals. Their music is characterized by close two-part vocal harmonies inspired by The Everly Brothers coupled with hard-edged electric guitar overlaid with liberal doses of noise. .warning: this video contains flashing images which may not be suitable for those with photosensitive epilepsy. listen https://theorchard.lnk.to/ravesoundo. On 2003's The Chain Gang of Love, the Raveonettes more or less re-created the Jesus and Mary Chain's discography for people who weren't aware Rhino had already released a JAMC best-of, 21 Singles.

Listen to The Raveonettes SoundCloud is an audio platform that lets you listen to what you love and share the sounds you create. Stream Tracks and Playlists from The Raveonettes on your desktop or mobile device. The acclaimed Danish duo has recently received coverage from NPR, Stereogum, Noisey, Nylon, Brooklyn Vegan, and Q. The Raveonettes 2014 album 'Pe'ahi' reached #5 on Billboard's 'Heatseekers' and was praised by Mojo, NME, Boston Globe. Since 2003, they've issued seven albums, via Columbia, Vice, and their own Beat Dies imprint.

Raveonettes are a Danish duo(guitarist Sune Rose Wagner and bassist Sharin Foo) who had a simple idea:play noise-rock of the 1990s with the attitude of the Sixties (with no livedrums and no guitar amplifiers).The EP Whip It On (2002) was too serious for such a limited idea,but well documented their fixation withJesus And Mary Chain and theVelvet Underground.but the album The Chain Gang of Love (2003) correctly focused on a more playful tone that yielded easy refrains, no matter how derivative(That Great Love Sound).

These kind of jokes are hard to repeat without getting boring, andPretty In Black (2005) proved it true also in this case, a much morenostalgic and accessible work.

Having failed to establish themselves as pop stars, they wisely returnedto the noise-rock of their first EP onLust Lust Lust (Vice, 2008), containing better melodic rave-ups such asAly Walk With Me and You Want the Candy, drenched infuzz and distortion.

In And Out Of Control (Vice, 2009) was an even more straightforward(but mostly faceless) power-pop album (Bang). Ditto for the largely uneventfulRaven In The Grave (Vice, 2011), haunted bydistinctive echoes of the Brit-pop sound of the 1980s in songs such asIgnite (but without the catchy hook of, say, Modern English's Melt with You). 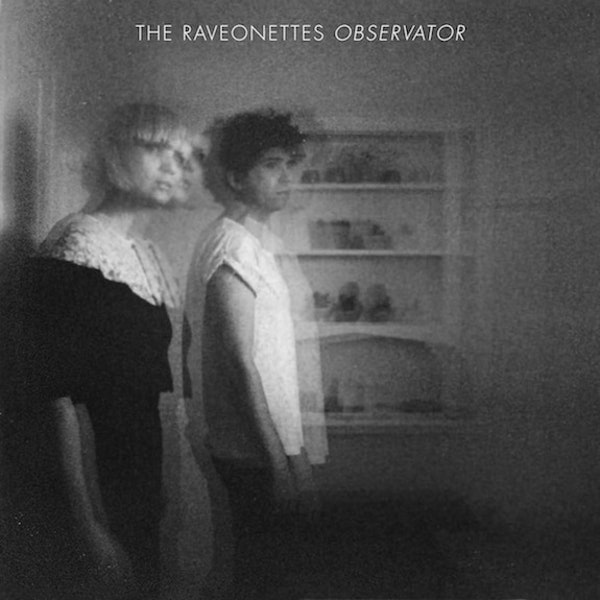 Observator (Vice, 2012) boasts at leastYoung And Cold, that evokes thesunny California sound of the 1960s (Mamas & Papas and the likes),but mostly sinks with thetrite atmospheric pop of ballads such as The Enemy, despite thedreamy overtones of Curse The Night.