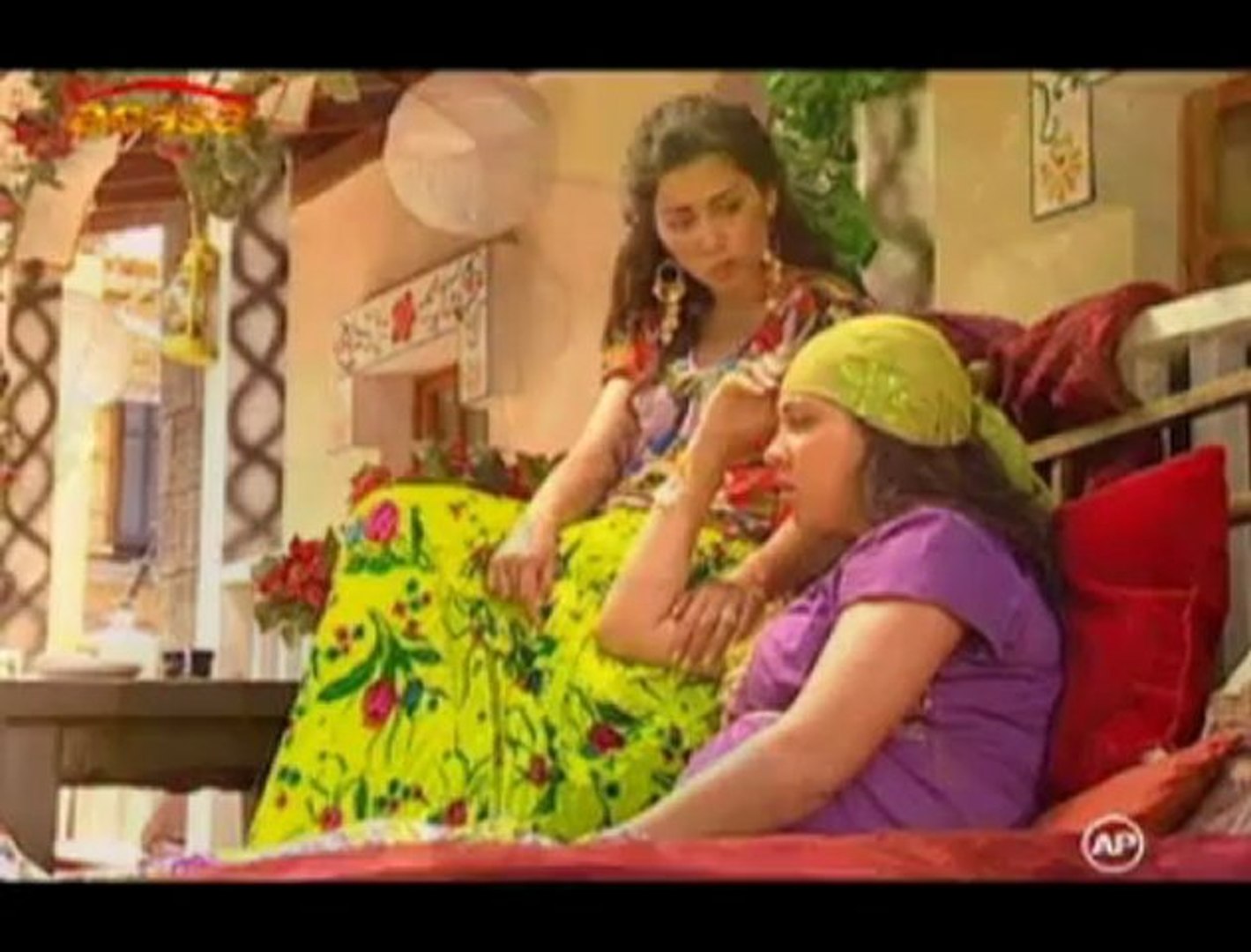 La Reina del Sur is a Spanish-language telenovela produced by the United States television network Telemundo, in conjunction with the Antena 3 network and RTI Producciones. Based on a novel of the same name by Spanish author Arturo Pérez-Reverte, the drama depicts the rise of Teresa Mendoza, a young woman from Mexico who becomes the most powerful drug trafficker in southern Spain. Patricio Wills, the president of Telemundo Television Studios, was the executive producer. Though La Reina del Sur was nominated for Novela of the Year, Favorite Lead Actress, and Best Bad Luck Video, it won no awards.
With a $10 million budget, La Reina del Sur was the most expensive telenovela ever produced by Telemundo. The program's premiere on February 28, 2011, was the network's highest rated premiere for a telenovela to date. The program frequently dominated its time slot, even over English language programming on other major U.S. networks.
La Reina del Sur completed its 63 episode run on Telemundo and its 13 episode run on Antena 3 simultaneously on May 30, 2011. The final episode was the highest rated broadcast in Telemundo's 19-year history, and beat all of the English language U.S. television networks to earn the number one slot in the 18-49 adult demographic. The program's success spurred Telemundo to launch its first campaign to gain the series an Emmy Award nomination. A one-night special featuring several cast members aired on May 31, 2011, and marked the Telemundo debut of noted Latina television personality Cristina Saralegui. 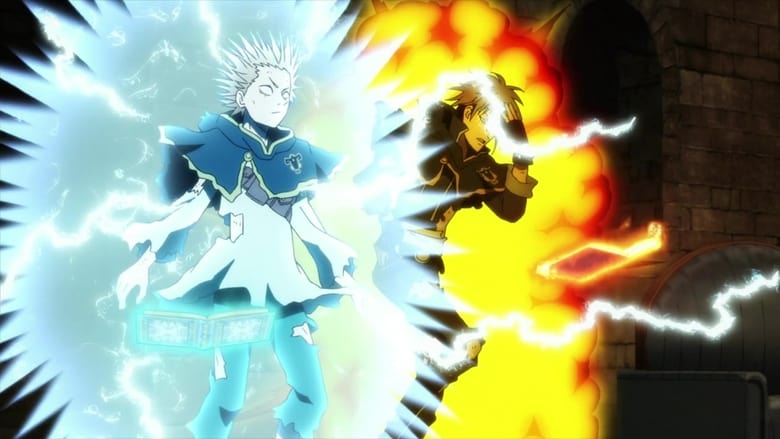