The Saptapadi, also called the Sath Phere in many North Indian regions, is possibly the most important part of the Hindu Wedding. According to Hindu law, a couple is not married until the Pheras have been completed.

In place of the vows typical to Western weddings, the Saptapadi acts as the symbolic forging of promises that will keep the bride and groom together for seven lifetimes. It is the climax of the wedding and often the most dramatized in the movies, just like the 'I do' bit of Western weddings.

The ceremony involves seven specific promises the bride and groom make to each other. Saptapadi and Sath Phere both translate to 'seven steps' or 'seven vows' and with each step the couple make together they recite one vow. Traditions vary from region to region - in South India, for instance, it is customary that the couple take seven steps due South while the groom holds the little finger of his bride. They then walk around the havan together. In North India and other regions, the groom takes his bride's hand, or family members tie the couple's scarves together, and walks seven times around the fire.

via Coral Indian Wedding in California

The Saptapadi occurs after the groom has placed the mangalsutra around his bride's neck. While the couple step or walk together, the priest recites Vedic prayers over the havan and the groom (or they both) repeats them:

{via A Gorgeous Indian Korean Wedding} 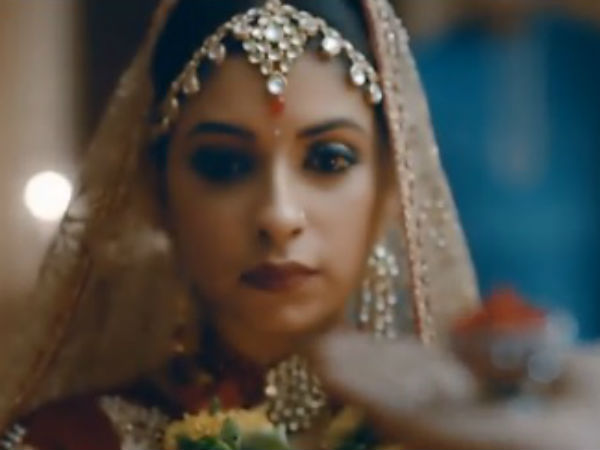 Among other cultures, like the Gujuratis and Sindhis, instead of seven steps, the couple walk together four times clockwise around the fire for their Mangal Pheras. Each cycle represents one of the four promises: 1) to pursue life's religious and moral duty (Dharma), 2) to pursue prosperity (Artha), 3) to pursue earthy pleasures (Kama), and 4) to pursue spiritual salvation (Moksha). The bride leads the first three walks around the fire and the groom takes over for the fourth. After, the bride will also do the saptapadi and 'kick' the seven beetlenuts, as mentioned above.

Through translations and different religious interpretations, there are discrepancies between traditions as to what each step or cycle is for, but regardless of these nuances the poignancy of the ceremony remains. With the Saptapadi, the couple tie themselves together for seven lifetimes before their friends, family, and the gods.