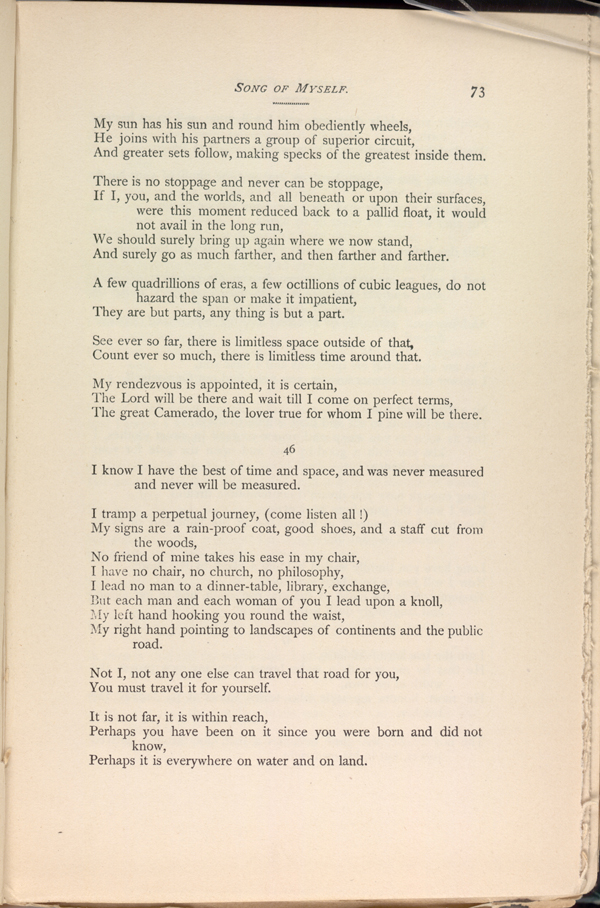 I've always had a bit of a soft spot for Demi Lovato. Not only is she incredibly talented, but she's also a strong feminist and outspoken supporter of the underdogs among us, and we can all use more celebrities that use their platform to give voices to those who can't make their own heard. Basically, I think she's great, and the fact that she makes amazing music is like the icing on top. All of her songs have a real message, which is rare in pop music these days. That's why I love her latest single so much — it's a ballad, but it's so much more at the same time. But who is Demi Lovato's 'Stone Cold' actually about? That's what I want to know!

What Lovato is singing about is pretty universal: heartbreak. She's telling the person who's left her that she's been totally destroyed and left numb — 'stone cold', if you will — and that she doesn't understand why she's being left, but that she wishes them the best anyway. It's a noble gesture, but is it a true story? That depends. Lovato did indeed co-write the song with Laleh Pourkarim, so she obviously had an input in the lyrics. But artists use their imagination and tell stories other than their own all the time.

Obviously we don't know Lovato personally, nor do we know anything about her private life. She's likely had several relationships throughout her life, and some of them may or may not have ended on bad terms. That's just life. While she seems incredibly happy with boyfriend Wilder Valderrama now (so we can pretty much rule him out as the topic of the song), chances are we'll never know who 'Stone Cold' is about because we don't know the person at all.

I think I'm OK with that, though. All I really need to know is that 'Stone Cold' is an amazing song that sorta tears your heart out of your chest in the best possible way. If you're feeling sad and are just in need of a little comfort, if you put this on, I think it's safe to say you'll feel a lot better in no time.