The Transformers cartoon debuted in 1984 and ruled the weekday afternoon airwaves. The stars were robots, and not just any robots, transforming robots, which are twice as cool. Transformers - Soundwave. Download free Other wallpapers and desktop backgrounds! This Transformers movie-style Soundwave design was created by me using photoshop based on ideas discussed by TF fans at donmurphy.net, seibertron.com, tfw2005.com, and transformersmovie.com. Soundwave and Tranformers the are property of Hasbro. Thanks for taking a look. Transformers Soundwave Gi Joe Goku Transformers Generation 1 Comic Art Comic Books Cartoon Tattoos Super Robot Batman Wallpaper Soundwave by AJSabino on DeviantArt DeviantArt is the world's largest online social community for artists and art enthusiasts, allowing people to connect through the creation and sharing of art.

This has been rolling around in my head for quite awhile. I just wondered if Soundwave ever wanted the others to shut up for awhile. This is what came to me.

It was just an ordinary day on the Nemesis. Well, it was only for awhile. Soundwave was busy typing on his computer looking at some info. It was quiet at first. Soundwave was enjoying the silence. For once he wasn't listening to Megatron's yelling, Starscream's whining, Knock Out's humming, Breakdown's banging and Dreadwing's praising. Soundwave found the drones the only sane ones on the ship. Even though he was loyal to Megatron, he was nearly reaching a boiling point with him numerous times. All day he was thinking to himself as he smiled behind his mask.

'MEGATRON YOU CAN'T BE SERIOUS?' Starscream's voice boomed through the hallway that led to the main control room.

Soundwave's smile dropped to a scowl. He groaned silently as Starscream and Megatron entered completely oblivious to Soundwave.

'YOU CAN'T JUST TAKE A DAY OFF FROM FINDING THE AUTOBOTS!' Starscream yelled again.

'Are you fragging kidding me?' Soundwave thought to himself.

'I'm as serious as my quest to destroy this pathetic planet!' Megatron said.

'Who the f**k cares if we skip a day?' Soundwave thought.

Soundwave's patience was shrinking. He tried to ignore Starscream's whining and kept on typing. But it didn't work. The groaning came closer as they passed Soundwave to look at some data pads. Soundwave nearly forced out a fist to punch Starscream but he resisted.

'FRAGGER!' Soundwave snarled under his breath. Even Lazerbeak was grumbling.

Soundwave was forced to listen to Starscream complain for the next 15 minutes before Soundwave, for the first time ever, gave up and stomped out the room surprising Starscream and Megatron. Soundwave couldn't take it anymore. He walked all the way to the energon supply room and sipped 2 cubes before leaving. He proceeded to come back to the main control room but only to find that the two annoying mechs were still there talking. This time Megatron was boasting about how he plans on killing Optimus. Soundwave slammed his head on the wall denting it.

'Who was that?' Starscream asked.

'Probably just some drones!' Megatron rolled his optics and continued to boast.

Soundwave stormed away to find a quiet place on the Nemesis. He looked for the med bay, usually Knock Out was silent and careful with his tools. Mabye the humming of the tools could keep Soundwave peace. He walked in seeing Knock Out working on a drone. He smiled again under face plate but said nothing, as usual, to Knock Out.

'Soundwave? What are you doing here, did Megatron send you!' Knock Out asked not even looking at him.

'Their whining and boasting again aren't they!' Knock Out smirked.

Soundwave nodded quickly and sat on an empty berth. Soundwave tapped his own claws together as he watched Knock Out repair the drone. He thought nothing would go wrong. Only after 10 minutes when Knock Out started humming a song. It wasn't annoying to Soundwave yet, but he rather him not. Soon, his humming got louder. The drone looked at Soundwave with a 'Help Me!' look in his visor. Soundwave looked down at Lazerbeak who shook with anger. Soundwave eventually started to shut off his audios. Behind his mask he closed his optics preparing for some quiet when he gets slammed right between the legs with a flying wrench that slipped from Knock Out's servo. Knock Out ducked behind the berth.

'OH FRAG SORRY SOUNDWAVE!' Knock Out said seeing Soundwave jump up and twist his legs together. Knock Out ran out the room fearing the worst.

'ARGH THAT KNOCK OUT, I AM SO GONNA...OW!' Soundwave despertately tried to say to himself.

Soundwave slowly walked out the room to find somewhere else to find quiet. Luckily for cybertronians they were able to recover from a blow like that in under 2 minutes. Afterwards Soundwave ran around the ship. He thought about finding his room and staying in there, but he knew he would have to return to the control room later. He was getting a headache that made him feeling like the wrench had hit him over the head many times. He turned a corner, only to dodge a brawling Breakdown and Dreadwing. They were fighting over who was stronger. They cursed and yelled all over the Nemesis angering Soundwave even more. Then he gets knocked over by a flying Breakdown and the fight quickly stops. 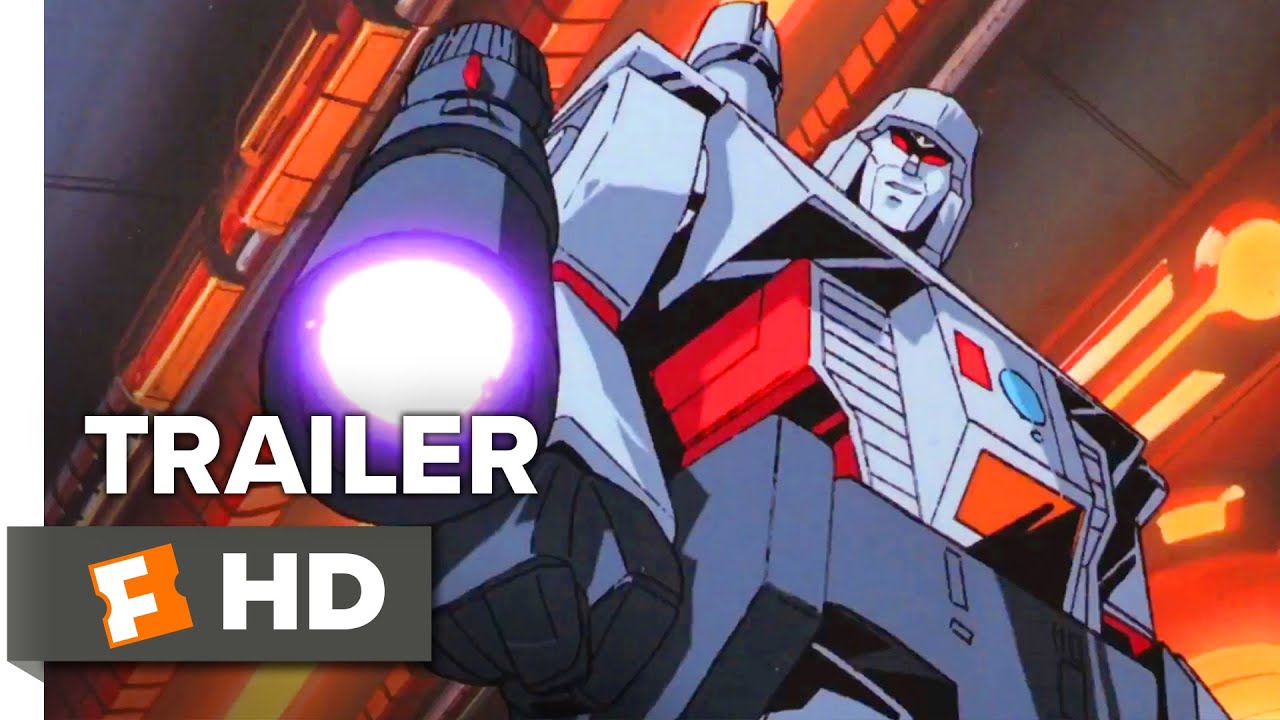 'SON OF A F*****G GLITCH CAN I GET SOME PRIMUS DAMN SILENCE AROUND THIS F*****G DAMN SHIP?' Soundwave yells out shocking everyone and the ship actually shook a bit.

Soundwave, after the outburst, transformed and broke through a window and headed out towards the desert of Jasper, Nevada. He had enough of the whole thing. He cursed everyone, cursed the decepticons, and cursed the war. He was done. He flew near an abandoned gas station and rested against a wall. He heavily sighed and smiled.

'Finally!' Soundwave smiled looking up towards the sky.

Unfortunately this ended soon when a groundbridge opened up. Soundwave prepared his tentacles but was very surprised at who it was.

'SOUNDWAVE!' Bee beeped in anger taking out his gun.

'WAIT WAIT, I'M NOT HERE TO FIGHT!' Soundwave spoke out.

'YOU'RE NOT?' Bumblebee questioned suspiciously still pointing his gun out.

Soundwave could sense that Bumblebee was stressed.

'Let me guess, the other Autobots getting on your nerves?' Soundwave said.

'Yeah, Optimus is always using difficult words I don't know, Ratchet's complaining, Arcee and Bulkhead arguing and I hate to say it but the kids are annoying me too.' Bee said dropping his gun and leaning back on the same wall Soundwave was on.

'You should see what happened to me!' Soundwave chuckled.

'You are, cause sometimes I feel that way too.' Bee beeped.

'So why are you here?' Soundwave asked. 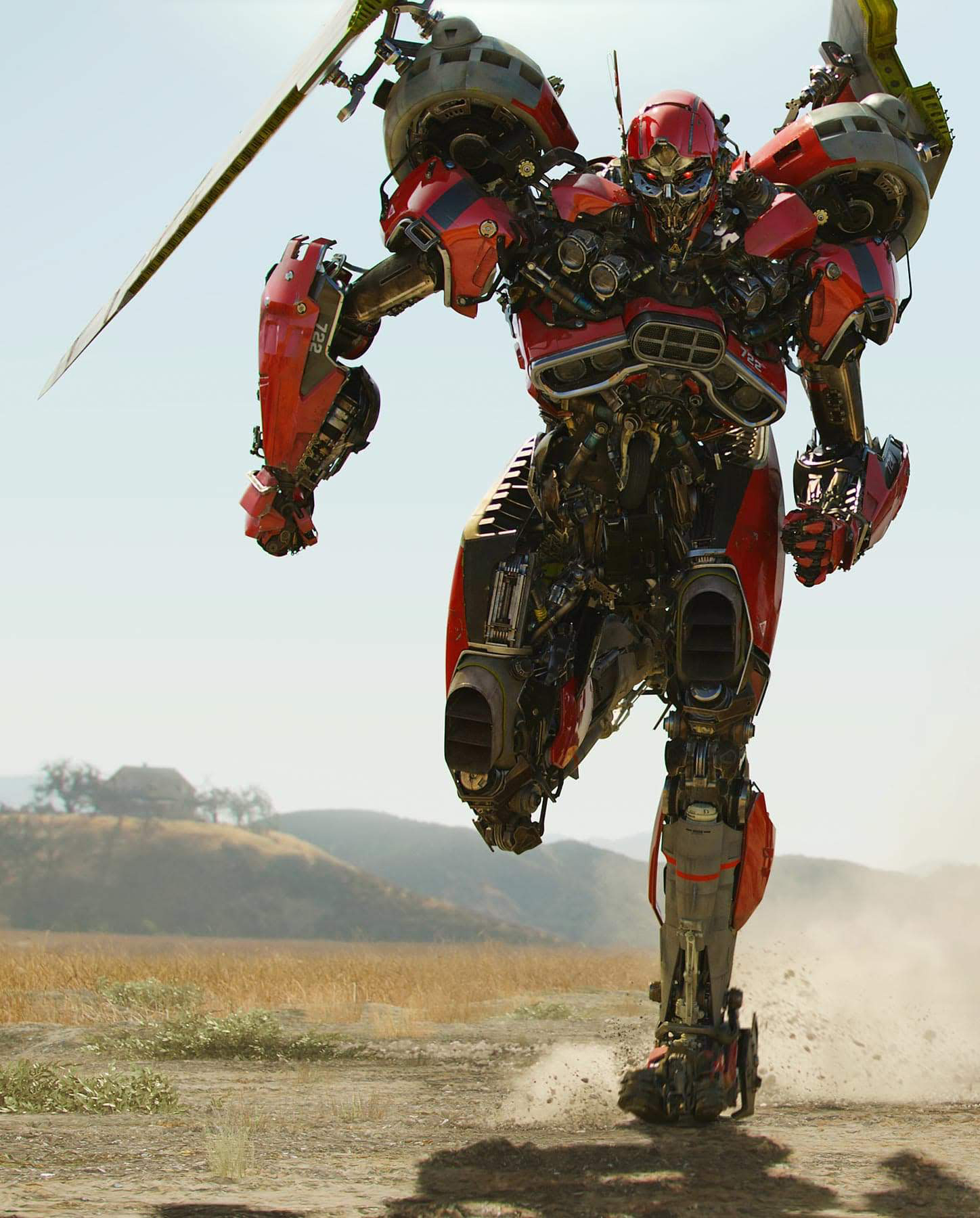 'Sure, we should do this more often, in fact, we should meet here whenever we get a chance.' Bee said.

'Oh don't get too eager, we're still enemies...kinda!' Soundwave said. 'But it wouldn't hurt to talk to someone on the other side.'

'Yeah, but seriously don't give up on the decepticons. They need you! Sure they get on your nerves. But heck I have to deal with my team, if I do then you should.' Bee said.

'Then just ask Megatron for a little break!' Bee said. 'That's what I do!'

'Sure! But if we end up on the same battlefield, I'm still going to beat the slag out of ya!' Bee chuckled.

'Oh not before I do!' Soundwave chuckled back.

After about an hour, Bee requested a groundbridge while Soundwave watched him go.

'See ya...'bot!' Soundwave said before transforming and heading back to the Nemesis.

Once there he found everything silent. All the drones said nothing as they stood by their rooms nervous. Breakdown and Dreadwing ceased fighting when Soundwave walked by. Knock Out hid in the med bay scared for his life but Soundwave didn't look in. He walked straight to the main control room where Starscream and Megatron turned to him looking worried. Even Megatron looked a little nervous when Soundwave walked up to his computer and continued to type like he never left. Megatron hesitated to talk.

'Uh Soundwave...we feel you need a break from the Nemesis.' Megatron said.

This surprised Soundwave as he looked up to him. He grinned wildly behind the mask.

'Is that okay?' Megatron offered.

'Good...it starts today!' Megatron said. 'The drones will take over'

Later Soundwave went back to the same abandoned gas station and sighed happily. Once again Bumblebee appeared through a groundbridge waving to Soundwave.

'Back so soon?' Soundwave smirked.

'Yep! Turns out we weren't doing anything today and the kids are gone so I'm back!' Bee said.

'Yeah, and surprising fact, I'm not going back!' Soundwave said. 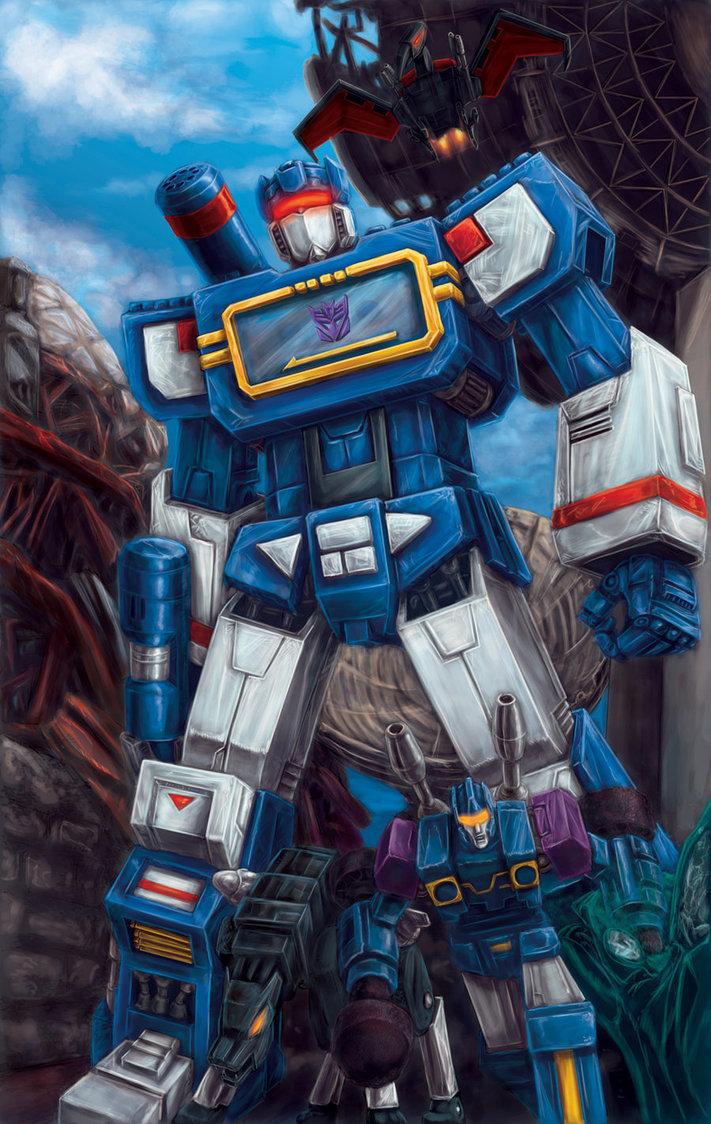 'Shockwave can take over!' Soundwave said and com-linked Shockwave.

'Ah Soundwave I see you couldn't handle it!' Shockwave chuckled over the link.

'I CAN'T TAKE IT!' Shockwave snarled scraping his claws on the side of his face as he joined Soundwave and Bumblebee who were gathered back at the gas station. They laughed.

'OH YOU THINK IT'S FUNNY?' Shockwave snarled clenching his fists.

Bumblebee and Soundwave were chased all around the gas station. But eventually, Shockwave caught up and pounded the slag out of them!

I know, random and crazy right? Well I hoped you enjoyed and please review but no bad comments please!