Awaken Demons‏ have signed a worldwide deal with Trustkill Records. Hailing from beautiful Cesena, Italy, they just recorded their brand new album ‘THE MIRROR’, due out this coming summer on Trustkill. The album is 10 songs of pure aggression, and features guest vocals from Vincent Bennet (The Acacia Strain) and Karl Buechner (Earth Crisis).
In 2007 Awaken Demons released their debut album “From Heaven To Hell” through Seventh Dagger and subsequently invaded the US with their friends xAFBx and Rhinoceros. They have spent the better part of 2008 writing their next album and hitting the stage with First Blood, Full Blown Chaos, Agnostic Front, Evergreen Terrace, Sworn Enemy, Ringworm, A Day To Remember, and more.

Speaking on the signing, bassist Nicola Lelli said, “We’ve always been huge Trustkill fans, since the late 90s. Trustkill was a dream for us and when Josh contacted us, we couldn’t believe it. Being the first Italian band on the roster is definitely a huge step for us. Thanks a lot to Josh and the Trustkill crew, we are honored be part of this family.”

In 2009 they have lined up shows with Madball and will play the Open Air Festival, as well as shows in Germany, Belgium, and Holland. More shows to be announced soon.

Check out the pre-production track “Coming To An End” on their Myspace page. More news soon! 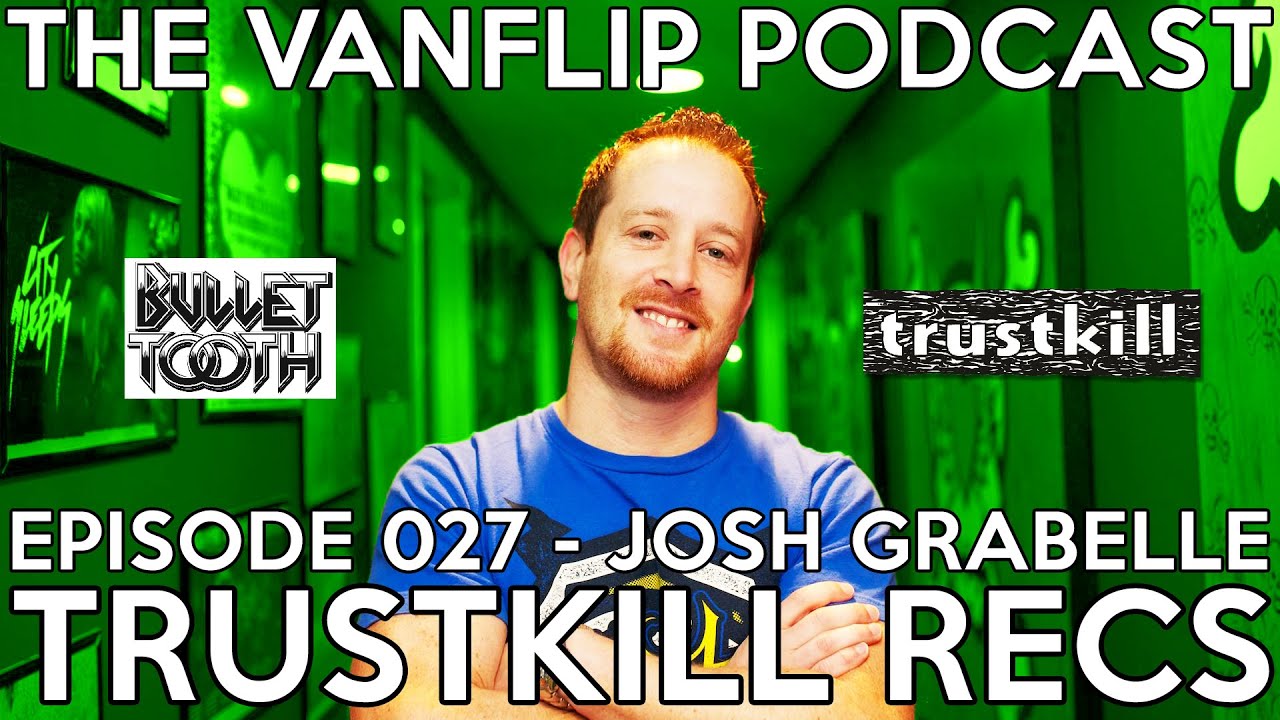 'It used to release quality hardcore. Now it just releases pseudo angry, white middle class wannabe emocore. (with the exception of one or two bands)' well that sounds a little biased...

This should be removed from the independent record label category as they are a sub label of Sony. 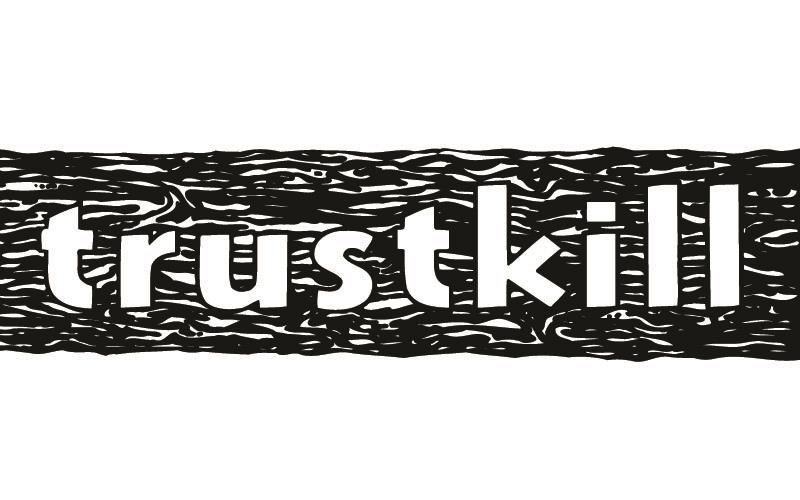 This page is very biased, claims bands are 'genre-defining artists'.Needs to be fixed

-obviously this page was written by someone employed by or affiliated with trustkill. it needs to be reworked, to reflectNPOV and to cut down on the bias. the sebastian bach link is hilarious. i'll take a crack at revision soon. 9917

throwdown just had a blog on the headbangers ball blog today complaining about the same things that bleeding through and hopesfall were having problems with.

BFMV released one EP through Trustkill in 2005. Are they still considered to be a part of the label, even though they release everything through the major label they are on now? -hsxeric (talk 13:55, 28 July 2009

The Poison was also released through Trustkill in 2006. The only major album not released by Bullet for My Valentine through Trustkill was their most recent album Scream Aim Fire. The band can still be found on Trustkill's active roster on their website. It should be noted that BFMV was only signed to Trustkill for US distribution, much like how Alexisonfire is signed to Dine Alone Records, but with Vagrant Records for US distribution. Unless a source can be found for Bullet for My Valentine being dropped from Trustkill, or the band is moved from the active roster on their website, this page should still reflect BFMV as part of the label. It is very likely that the band will release some sort of b-sides/rarities or greatest hits compilation down the road through Trustkill. Fezmar9 (talk) 19:09, 28 July 2009 (UTC)